On Saturday 27 April 12 Ramblers set out for Loughgall Country Park, undaunted by the onset of Storm Hanna and the forecast of strong winds.   In the event the weather was great for a walk along 10 km of woodland paths with wild garlic and bluebells blooming between stands of tall trees just bursting into leaf.   Led by Desmond the walkers did two loops around the park. The first, before lunch, took the group around the golf course and along the shores of the lake; the second loop in the afternoon skirted plots on the plant research farm where experimental crops were being cultivated in the search for better yielding ad more resistant varieties. The walled garden was of particular interest because it has been planted with many different types of apple tree in a project designed to preserve “heritage varieties” [In the animal kingdom these would be described as “endangered species”] . Loughgall Country Park truly lives up to its own publicity – it has something for everyone offering golf, fishing, walking, cycle and bridle tracks as well as soccer pitches, tennis courts and children’s play areas. After an interesting and bracing walk in the fresh breeze the group repaired to Sloan’s Coffee Shop in the village for refreshment before the return journey to Omagh. 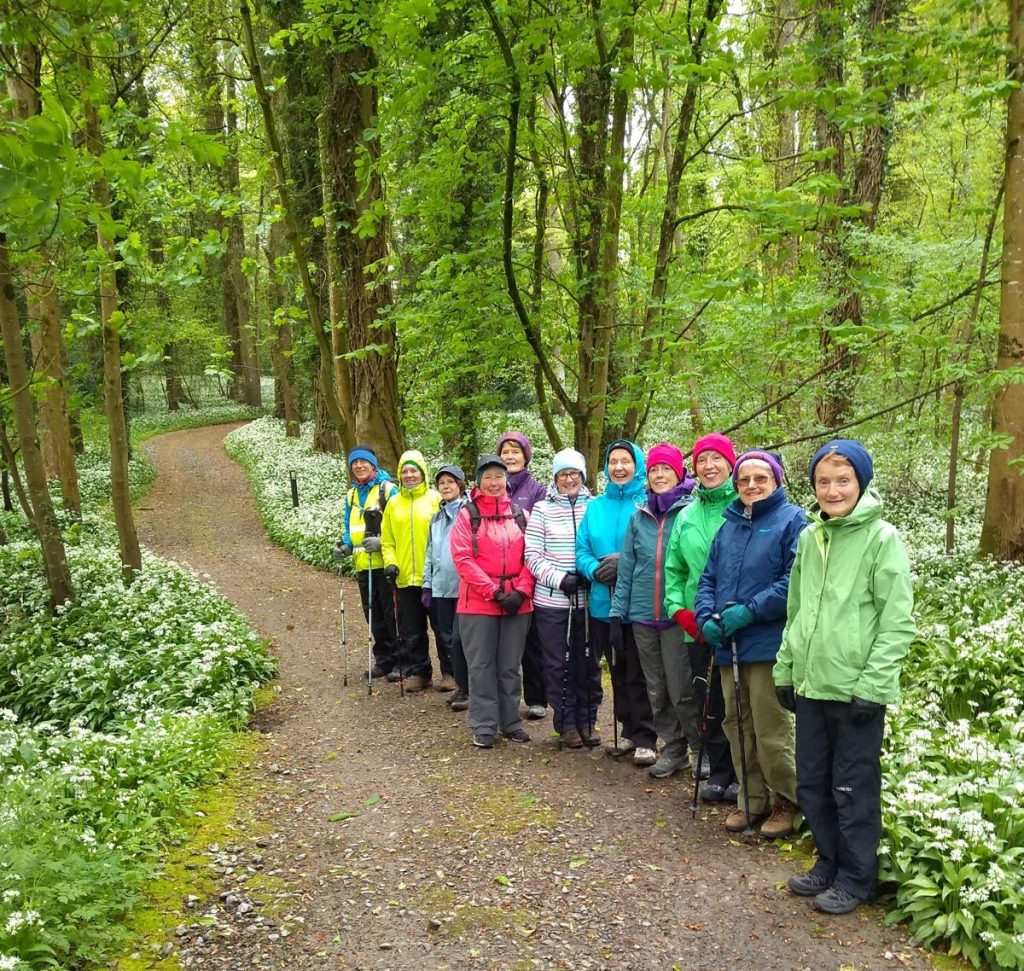 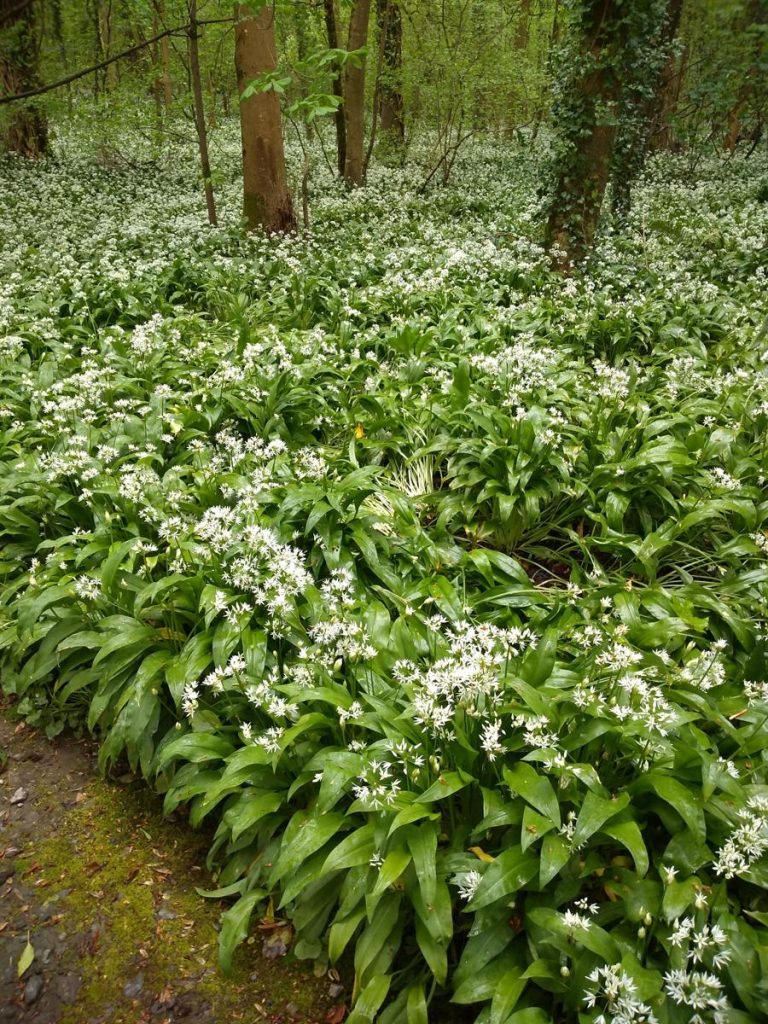 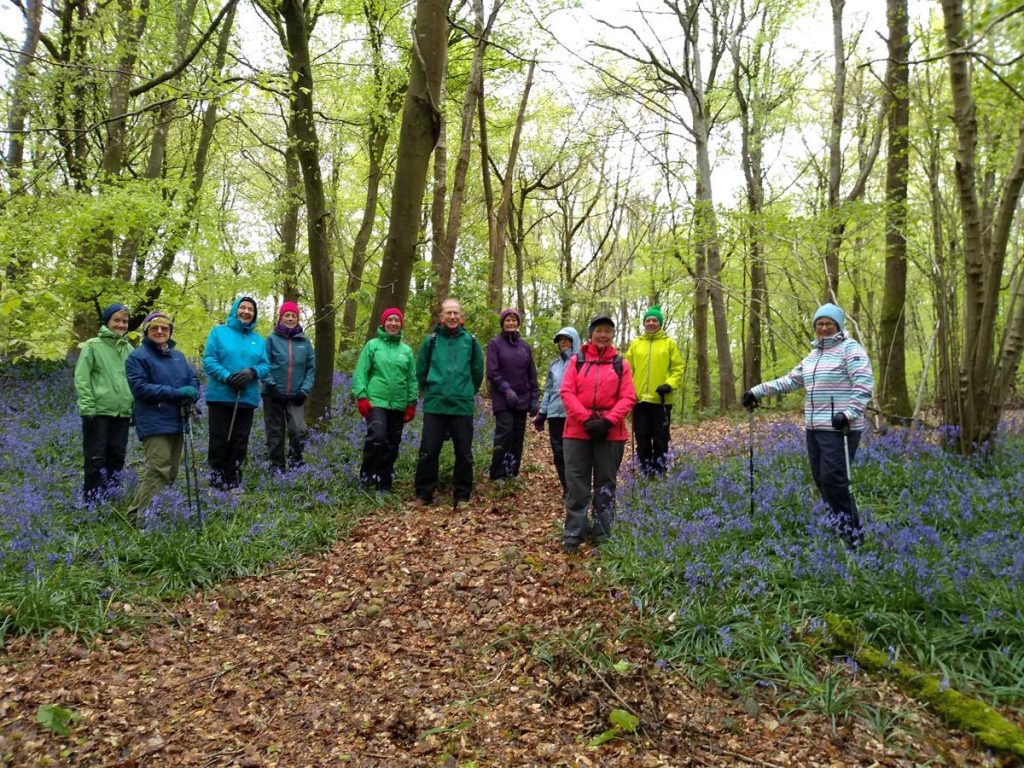